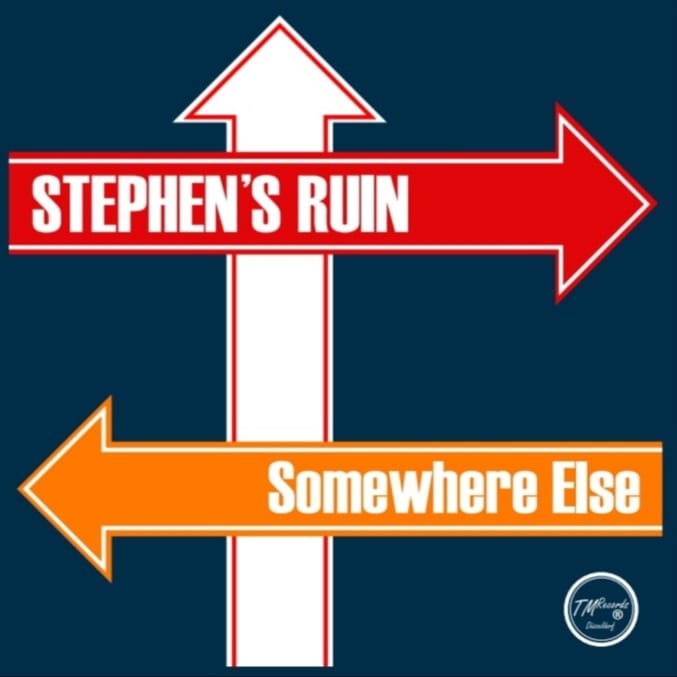 finally the waiting is over. After more than 3 years of hard work, many hours in the studio, an involuntary break due to the virus, finally the day has come. We are very proud of the release of our second album "Somewhere Else".

We would like to thank everyone who contributed to the making of the album. Unfortunately we will not be able to mention everyone who was involved, but we would like to send special thanks to our friend Pete Holidai, who did an excellent job with the mixing.

Also, we would like to say thanks to our friend Max Stamm. Almost the whole album was recorded in his studio. As some of you may know, Max passed away far too early last year. Max, wherever you are right now, this album is also your work. We will never ever forget you.

"Somewhere Else" is available now on all common streaming platforms: